The 2013 Data Geek Challenge finalist are in! Data Geeks from all over the world joined this years challenge to fight the Lord of Dark Data. With over 150 submissions, each category was narrowed down to only 3 finalist. Decision First Technologies is proud to announce that Hillary Bliss has been named one of SAP Lumira’s Data Geek Finalist.

You can review each submission and cast your vote by clicking on the link below. You may vote as many times as you would like.

The winners of each category will be announced via SAP Lumira YouTube Channel on Friday, December 13, 2013. The winner in each category with the most votes will receive an exclusive Data Geek badge on the SCN and will be crowned the Ultimate Data Geek for 2013! 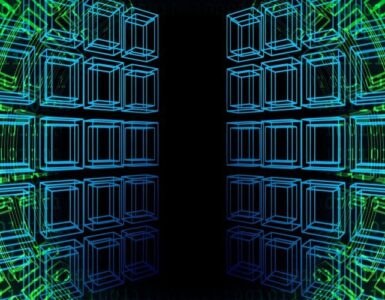 Join us for our Practical Guide to SAP Security Webinar Series Business-critical applications such as SAP are at the core of your business activities and many organizations depend on SAP to run their daily business. To... 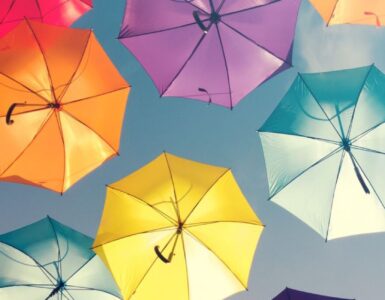 We’re facing an unprecedented challenge – but we aren’t facing it alone. We believe there is tremendous value to be gained in sharing and learning from diverse perspectives. These Protiviti and SAP webinars provide you...

The use of new technology continues to be a big focus for Protiviti’s SAP Ecosystem solution in 2020. Artificial Intelligence (AI) and Machine Learning (ML) are poised to help our clients make dramatic shifts in...