Since SAP’s acquisition of KXEN, announced in September 2013, many SAP Predictive Analysis users have been eager to preview the features KXEN Infinite Insight that will eventually be incorporated into SAP Predictive Analysis. In this blog, we’ll step through the same analysis of building a Customer Lifetime Value model that was discussed in my previous Customer Lifetime Value case study blog.

Infinite Insight has a much sparser interface, with relatively few options available. Unlike SAP Predictive Analysis, there is no algorithm selection, apart from describing the type of model that the user wants to create (Classification/Regression, Clustering, Time Series, or Association Rules). These line up with the algorithms that are most predominant in the current Predictive Analysis tool. In this case, we will select “Create a Classification/Regression Model”.

We now browse to and select the dataset that the model will be built on.

Infinite Insight automatically detects the data types found in the file and adds its own key.

About Hillary Bliss
Hillary Bliss is the Analytics Practice Lead at Decision First Technologies, and specializes in data warehouse design, ETL development, statistical analysis, and predictive modeling. She works with clients and vendors to integrate business analysis and predictive modeling solutions into the organizational data warehouse and business intelligence environments based on their specific operational and strategic business needs. She has a master’s degree in statistics and a MBA from Georgia Tech. Integration of SAP SAC and other third-party reporting capabilities Based on our experience gained during many SAP governance, risk and compliance (GRC) implementations over recent years, we know that clients are always... 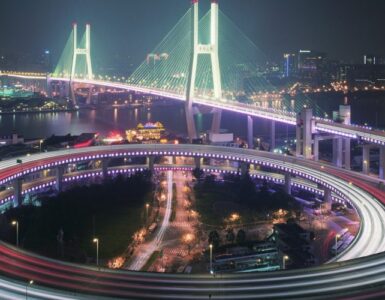 How to Elevate SAP Analytics Programs with Alteryx

More organizations are leveraging Alteryx to improve their SAP Analytics programs and drive change within their organization. In this post, we discuss how this powerful end-to-end analytical tool can be applied... 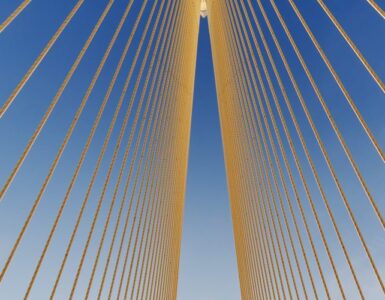