SAP Acquires KXEN – What does this mean for Predictive Analytics?

On September 10, SAP announced the acquisition of KXEN, a privately-held predictive analytics software vendor (Information Week article on the announcement). KXEN (pronounced as the initals K-X-E-N) is a relatively lesser-known competitor in the predictive analytics space, and has a distinct bent towards user-friendly and line-of-business predictive analysis empowerment. Although I have not used KXEN products firsthand, I am familiar with their offerings and think this acquisition makes sense. KXEN products have several features that fill gaps within the SAP predictive offerings (including SAP Predictive Analysis, SAP HANA Predictive Analysis Libraries, and SAP HANA-R integration).

KXEN and SAP Predictive Analysis – Background
While it is difficult to estimate the prevalence of analytics tools, the acknowledged leaders in the space are SAS, IBM’s SPSS, and the open-source R. Probably the two most often-cited barometers of popularity in the industry are the annual KD Nuggets data mining poll (2013 results are available here), which is based on KD Nuggets data mining community user poll responses, and Robert A. Muenchen’s blog on The Popularity of Data Analysis Software, which attempts to use less subjective measures to gauge popularity, including internet community and blog posts, industry polls from Rexer and KD Nuggets, numbers of books published, citation in scholarly articles, Google search results, and job opening mentions. Muenchen’s blog article concludes that SAS and SPSS dominate commercial applications while R and STATA are more prevalent within the academic community, and does not measure any usage of KXEN. KXEN appears 31st on the 2013 KD Nuggets poll with 1.9% (up from 1.8% in 2012 and 1.4% in 2011) users reporting that they used the software on a data mining project in the past 12 months (compared with 37.4% of users using R, 28% using Excel, and 10.7% using SAS).

SAP Predictive Analysis was launched in late 2012 as a supplement to SAP Lumira (formerly Visual Intelligence), a tool that allows users to run R, HANA PAL, and HANA-R algorithms through a user-friendly point-and-click interface. In the original roadmaps, SAP touted the business-friendliness of the interface and the visualization capabilities of model results easier to produce and understand. Due to their previous predictive engine being purchased by a competitor, SAP selected the open-source R predictive engine to supplement the native HANA PAL predictive engine, which has a limited number of predictive algorithms available. In the long-term, SAP discussed providing wizard-like dialogs to guide non-statistical users to select the appropriate algorithm and settings for a business problem. However, development stalled when, after approximately monthly updates from November 2012 – June 2013, SAP Predictive Analysis has the opportunity to capture a huge market; for organizations with existing SAP or BusinessObjects infrastructure, Predictive Analysis could become the default tool for advanced analytics, cutting development time to extract data from existing business systems, load it into siloed predictive tool, obtain resources that can operate the tool, and then export the algorithms back to the business applications. Progress in this key area of integration is hopeful, but somewhat lacking.

About Hillary Bliss
Hilary is the Analytics Practice Lead at Decision First Technologies, and specializes in data warehouse design, ETL development, statistical analysis, and predictive modeling. She works with clients and vendors to integrate business analysis and predictive modeling solutions into the organizational data warehouse and business intelligence environments based on their specific operational and strategic business needs. She has a master’s degree in statistics and an MBA from Georgia Tech. 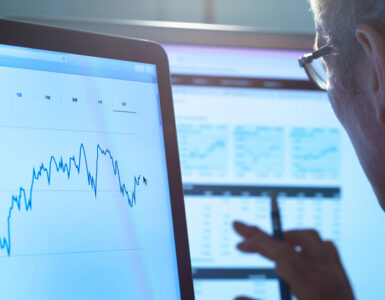 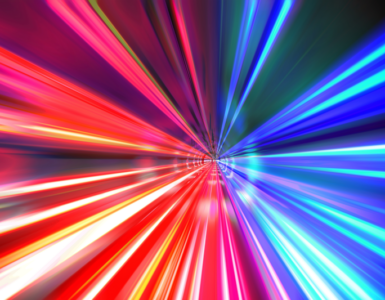